As you may or may not know, it can sometimes get pretty hairy being in a record store when some smelly denim clad-dude walks in asking for the blues. If you’re lucky he’s wearing a belt when you point him over to the records that are now relegated to an open spot on the floor. That’s just one scenario because who doesn’t love those other blues that are fondly recalled with names like Blues Addicts and Blues Creation. And let’s not forget that other queen of the blues-Barbara from “Just Farr a Laugh.”
Blues Control might just be the missing link between Van Halen and Henry Flynt. They are a duo. Lea Cho plays swank but grounded atmospheric keyboard parts [think Harold Budd] for guitar player and manipulator of assorted junk-on-table Russ Waterhouse to cut through, whittle and lay waste to. It’s a hazy, spaced world that exists between fuzzed distortion, jabbering electronics, a lazy stay-in-bed psychedelic glaze, with rhythmic keyboards pulsating below it all a la a guy named Florian-and you can choose which one you want. Oh yeah, did I mention the humid bikini-vibe that permeates the entire album? So is there a blues angle to it? Yeah, but you’ve got to bury yourself in it or dig your way in. Come out stinking if you want. 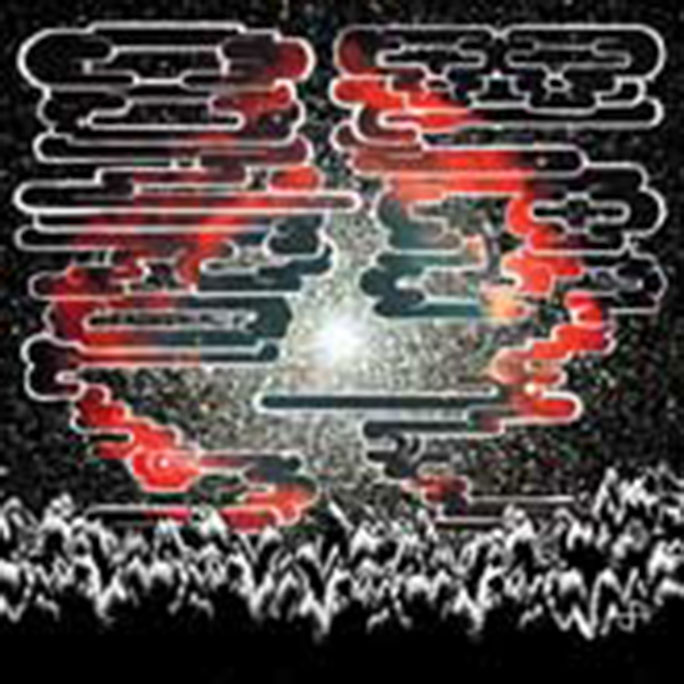