Raï is the music of a youth hungover from Algeria’s recent independence. It became a space for a liberated, transgressive dialogue that told the social truths of its time — an up-front yet poetic voice that covers the taboos and frustrations of daily life, expressing emotion without detour. This voice is heard at weddings, cabarets, in the nightclubs of the Oranese coast, and casually on the street… With the boom of the audio cassette, an avalanche of raï tapes were produced in Oran and diffused all over the world. Both women and men sang and listened to the new sound, as raï is intimately tied to parties, alcohol and the night. With the spontaneous improvisation of its singers as the main part of each song, raï keeps reinventing itself. In this style, Cheb Hasni, along with Cheb Nasro, incarnates a second generation of musicians. With the “love raï”, or sentimental raï, Hasni sings to us about love, passion and its setbacks – moving away from the bittersweet daily chronicles of the first chebs and chebates. Having recorded nearly 150 cassettes, Cheb Hasni remains one of the most prolific and talented raï singers of his generation. Almost thirty years after his death, this three volume compilation of rare tracks from his cassette releases on the Oriental Music Production label is a tribute to the lasting legacy of Cheb Hasni – ya raï! 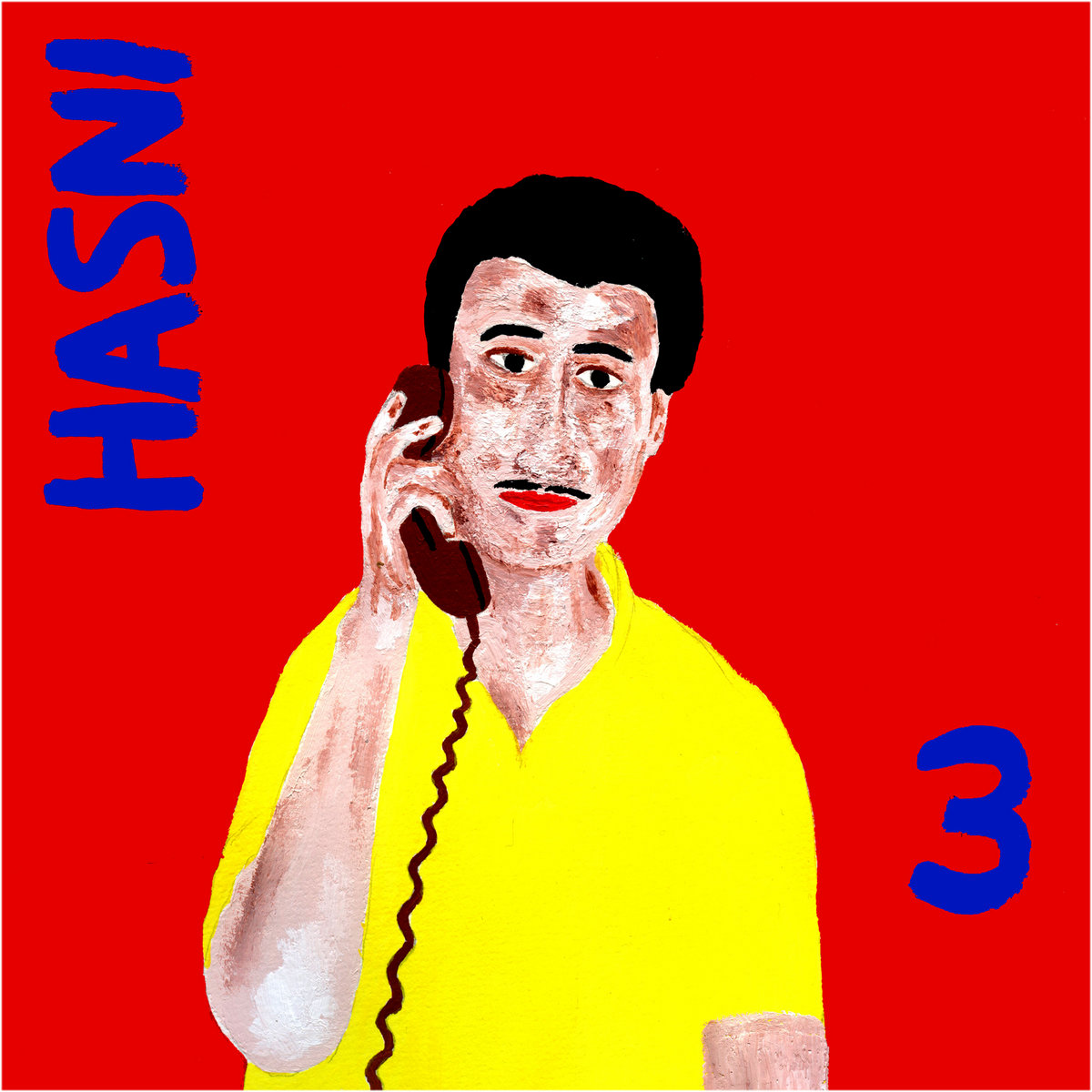