Daniel Higgs returns with his second full length recording for Holy Mountain after last year’s critically acclaimed “Ancestral Songs” and his contribution. “Atomic Yggdrasil Tarot,” to Thrill Jockey’s series of books collecting art and music.   “Metempsychotic Melodies” continues to document Higgs’ rise as a solo performer. Raw picked banjo drones dominate “Metempsychic Melodies” as the instrumental “Universal Salutation” fades into the waking dream soliloquy of observation “Love Abides.” “Leontocephaline Rhapsody” is a long waltzy drone with enough spooky atmosphere for one to think that it could have been recorded at Sunshine studios as there is a heavy Vogel vibe to the whole thing. Rumor has it engineer Tim Green told Higgs that he had to fade the track otherwise they were going to be arrested. Vocals return for the closing track “All Cherished  Things” an epic about change, sound and transformation. 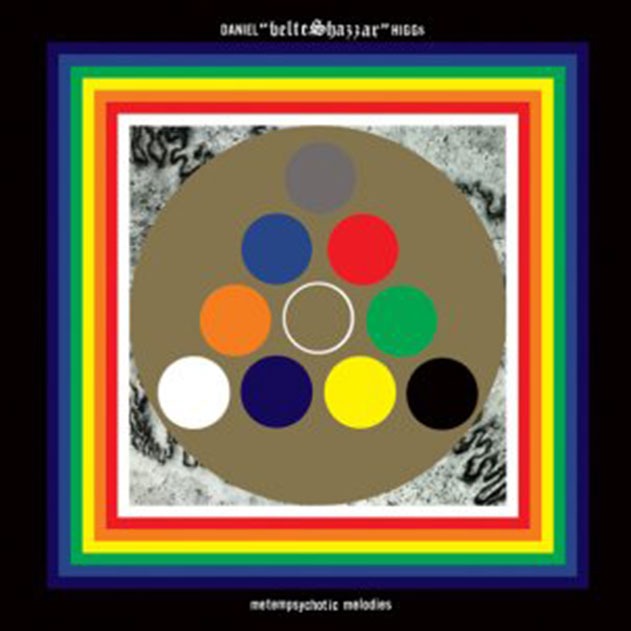