Doronco Gumo is led by Doronco, a bass player most well known for his stints with Les Rallizes Denudes, Suishou no Fune, and Keiji Haino. Translated as “Mud Cloud,” the name is actually poetic in a Zen beggar / wandering monk kind of way. On Old Punks, Doronco is joined by members of Maher Shalal Hash Baz, a Frenchman, and an additional female vocalist.  The band uses vocals, bassoon, and trumpet over a see-sawing battle of piano / guitar shrill balanced against warm rhythms. Their avant bar-rock style is not unlike Cinderella’s Revenge recorded in the same studio as Vintage Violence with the conscious heartbreak of something like Even Serpents Shine. A bright-to-bummer-and-back-to-bright narrative flows throughout the album’s nine songs. Resequenced to include an additional track not on the Japanese CD version, Old Punks nails down something for you didn’t know needed to be nailed down. 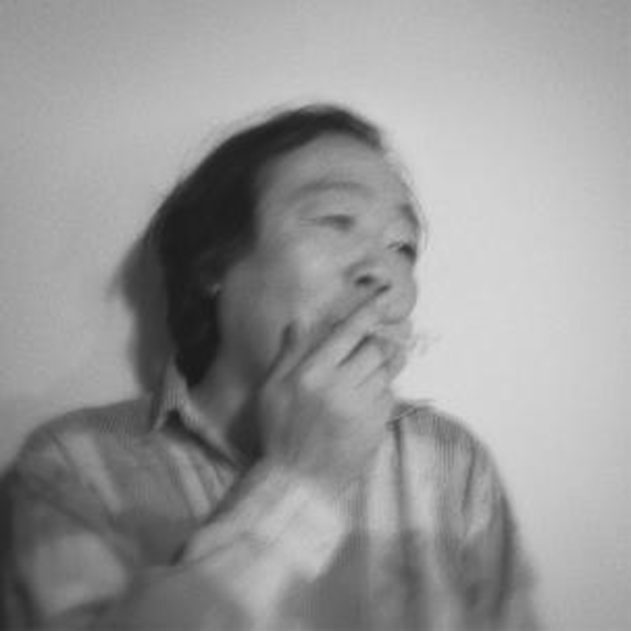