Clear and Discovery were originally released as two companion CDRs by James Ferraro (of the whole Skaters / Lamborghini Crystal / 90120 / Splash / Nirvana axis) and comprise the August 1974 (Taj-Mahal Travellers) of his discography. Both albums contain absolutely beautiful whirling hall-of-knives-style synth drone that makes one want to reference Klaus Schulze or Bobby Beausoleil. Clear bursts with flam beats and a cluster of melodies muffled like a calliope wrapped in a soggy tarp, while Discovery is comparable to Daft Punk’s album of the same name but played in reverse at 16 rpm through a boombox in a boiler room.  These two records contain the sounds of pulling out with tapping beats of fluid dropped on a soft convertible top (open), much like those fictitious Giorgio Moroder songs for the upcoming Olympics in Atlantis or a reworking of that award-winning song from Revenge of the Nerds–or is it “Wonderwall”–into a theme for a future ski jump at the Great Pyramids. Are you ready for the lizard people to compete? Now available as mastered vinyl LPs with a digital download.  “Ferraro creates a new age for the new agers. You know that crazy Pillsbury commercial where the dough boy lies back and drifts across this white background with ecstatic floating music sweeping him along? Well it’s not far off, at least in effect. It all meets somewhere between Arvo Part, Terry Riley, and the Healing Sounds of Crystal Bowls, only as interpreted through immense draperies of washed-out production.” –Ear-Conditioned Nightmare 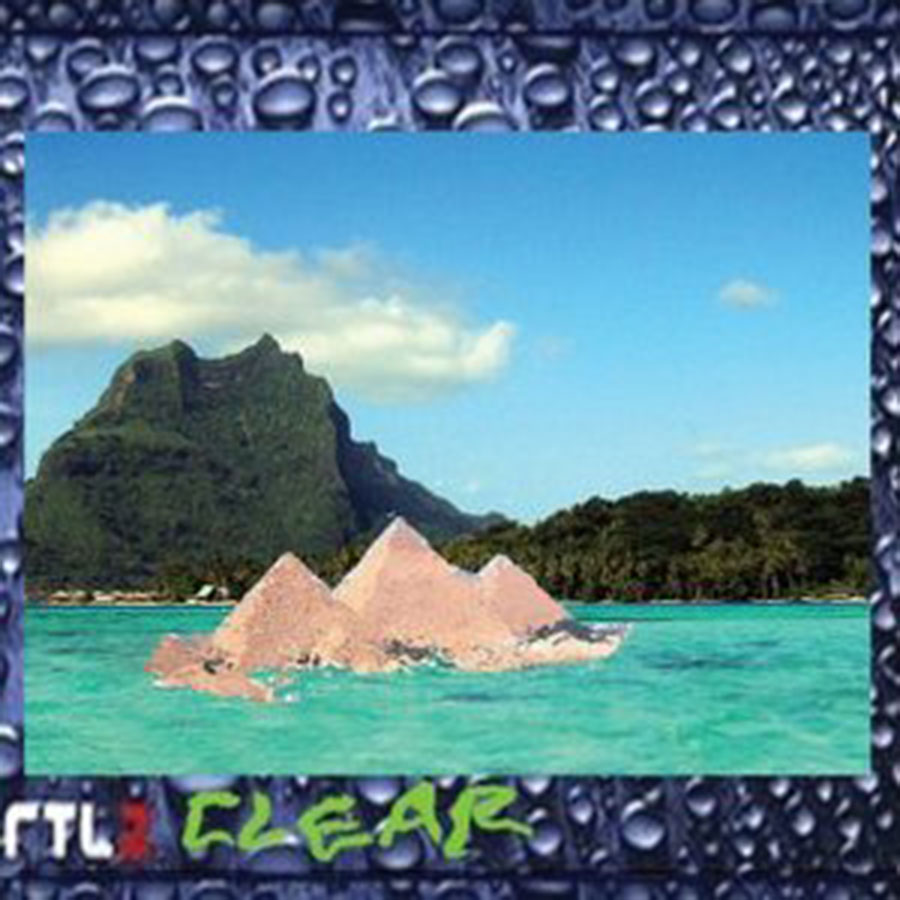