Yep, the band’s name is Lesbian.  Why? Well, equally cool names like Black Sabbath, Venom and Pentagram were already taken. But also, the name Lesbian evokes pure, sexually charged freedom — and that’s what rock music is all about.  But enough about the name, let’s talk about the Lesbian sound; it’s heavy, melodic, dramatic and dynamic. The Seattle-based quartet’s multifaceted debut album Power Hör on Holy Mountain heralds the birth of The New Wave of American Psychedelic Metal. Each of the album’s four tracks shifts moods, dynamics and styles. In any given song, Lesbian deftly lunges from black metal-style blast-beat-and-16th-note-guitar-lines into ’70s styled stoner rock riffing and then leaps into lush melodic passages reminiscent of Godspeed You Black Emperor!. The band blends the best elements of many styles of metal: doom, thrash, black, progressive and, yes, even good old “heavy” metal.  Lesbian was formed on a whim in April 2004 by members of Pacific Northwest thunder-sludge bands Golgothan Sunrise, Asva and The Abodox for a one-off set at Seattle’s Funhouse. The response was so overwhelming that guitarists Arran McInnis and Daniel La Rochelle, bassist/vocalist Dorando Hodous and drummer Benjamin Kennedy decided to continue on with Lesbian as their primary focus. The band’s riffs are dissected and cut into vivid and imaginative parts that splinter and shift in shades of light and dark without coming across overly-technical and soulless. The cinematic quality of Power Hör envelops a vast array of moods and ideas. It’s entrancing and psychedelic while utterly pummeling at the same time.  In order to capture the dynamic force of its live sound, Lesbian enlisted the much-lauded ear of producer Randall Dunn (Sunn0))), Boris, Earth), to help the band achieve its musical vision. Power Hör was recorded and mixed at both the legendary Avast! and Dunn’s own Aleph Studio. Stephen O’Malley (Sunn0)))) designed the stunning cover art for the band’s debut, befitting its sonic density and complexity. Incorporated into the layout is a striking logo design by John Santos (High on Fire, Kylesa, A Life Once Lost), whose artwork will also grace the cover of an upcoming split LP with Seattle black metallers Book of Black Earth.  Lesbian will be touring extensively in support of the album and has already begun writing new mind-expanding material. But, for now, this is the Power Hör. Clock in and drop out.ill be touring extensively in support of the album and has already begun writing new mind-expanding material. But, for now, this is the Power Hoer. Clock in and drop out. 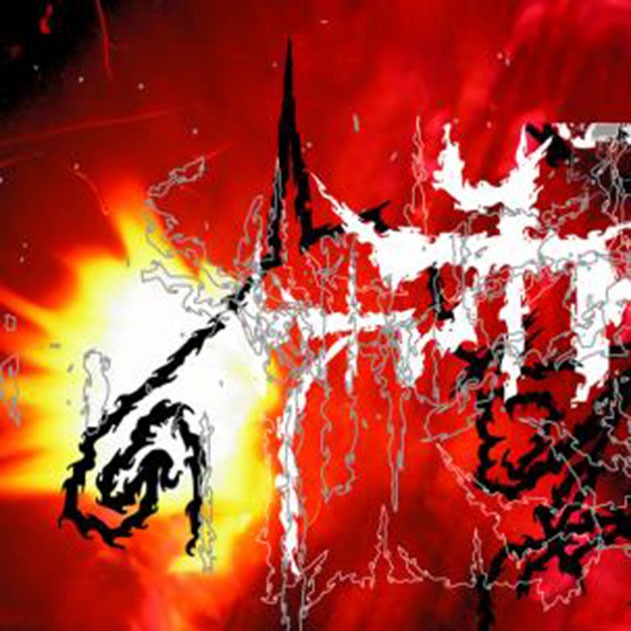