OM reunites one of the most powerful rhythm sections in rock music: Al Cisneros [bass, vocals] and Chris Hakius [drums], both ex-members of the legendary Sleep. Variations on a Theme is comprised of three long songs employing a series of rhythmic chants whose cadence-like textural drive conveys flight. The album’s numerous lyrics serve as symbolist vehicles to a state outside the field of time and space. Variations on a Theme is a series of vibrations and flow. The opening track,”On The Mountain at Daw” is the thematic blueprint of the entire album; a transportive series of differentiated verse with sets of solid groove. “Kapil’s Them” furthers the motif while the closer “Annapurna” breaks the spell, where the final wash of sound reflects the infinite. 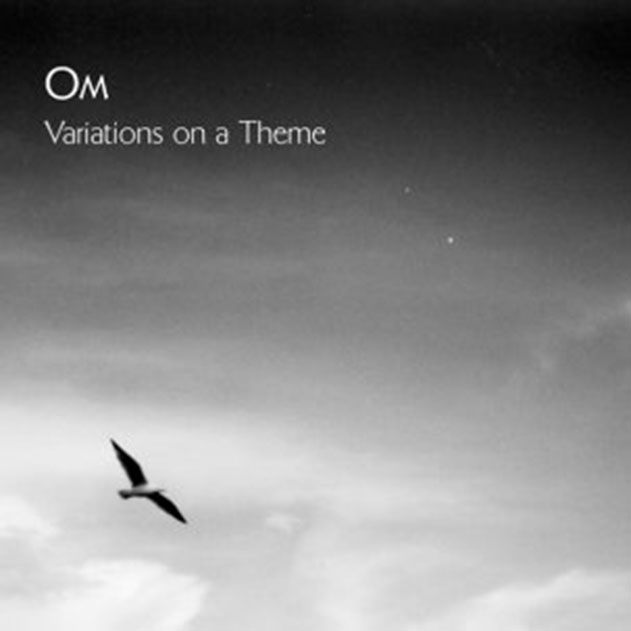