Suishou no Fune originated in Tokyo’s fertile psychedelic scene. After landing a spot on PSF’s Tokyo Flashback 5 and releasing Where the Spirits Are in 2006, the group ventured out from Japan and took every opportunity to play across the United States and Europe. During one of these trips in the spring of 2007, the group– down to the crucial duo of Pirako and Kurenai– went into a recording studio for a few days and laid down eight massive new tracks. Two tracks, chosen by the group—”Becoming a Flower” and “Till We Meet Again”—appear on this special vinyl edition. Much about Suishou no Fune has had to do with volume, but this new set of duets adds forays into starker songwriting and a languid serenity that works to make one feel as if it were necessary to hold one’s breath through the entire album. 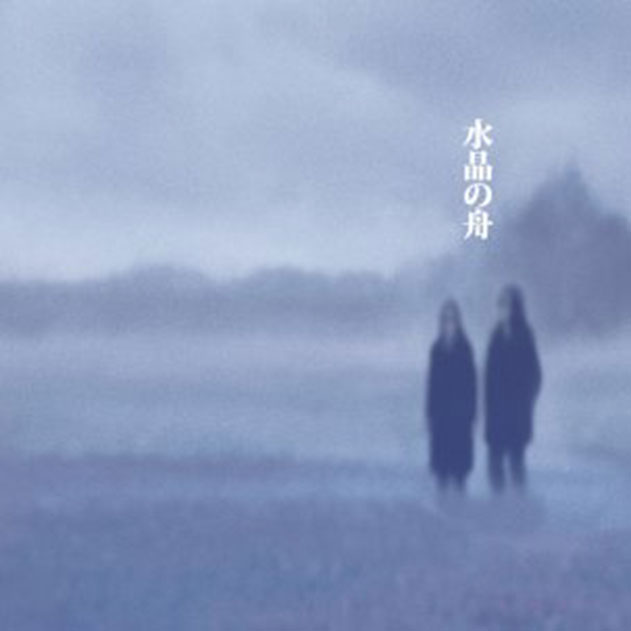 You're viewing: SUISHOU NO FUNE : Prayer For Chibi – 2957LP
Add to cart