How many music bloggers does it take to change a lightbulb? None, computer screens are backlit. Here we have a Wooden Shjips record the world saw coming–not titled II, Sophomore, or Second, but Dos. The group maintains its strident pace like a silverfish rave in perfectly folded bedsheets, with more bounce per ounce as life goes jogging with bopping heads and digging heels. Five numbers whose style might fit as cozily at La Cave in 1968 as at Ibiza in 1988. Natural loops with just enough vocals take you where the khakis and the cut-offs play together.  Dos sounds off as the inauguration speech of a group accepting the minimalist psych bop crown that once adorned the likes of Neu and Loop. If possible, their brand of whipping fuzz hooks have gotten groovier. “Motorbike” begins the program with an attack of bleeding organ and cicada chirps–a wiley, wheel-spinning cloud-kicker indeed. “For So Long” introduces the hip-swayed, shoulder-dropping dance steps of the album. At this point, the guitar delivers a concise Fogerty / Karoli vibe of stiff and loose kraut blues. Closing side one is the stop-motion go-go anthem “Down by the Sea.” Imagine yourself in the back of a cigarette boat with Alan Vega and Takashi Mizutani circling Easter Island. Smile as you melt under the glare of their mirrored sunglasses staring your own face back at you.  The needle drops on side two. Beyond the dawning of the age is “Aquarian Time,” a dense number that demands more weed and less booger-sugar. A steady plink of keys blipping like bright satellites in dark space accents this track’s blissed-out sludge. The hypnotic pop grace of “Fallin’,” the soundtrack for the last log on the fire as Winter eternally breaks into Spring, will stick in your mind until the record is played again on speakers of any size. 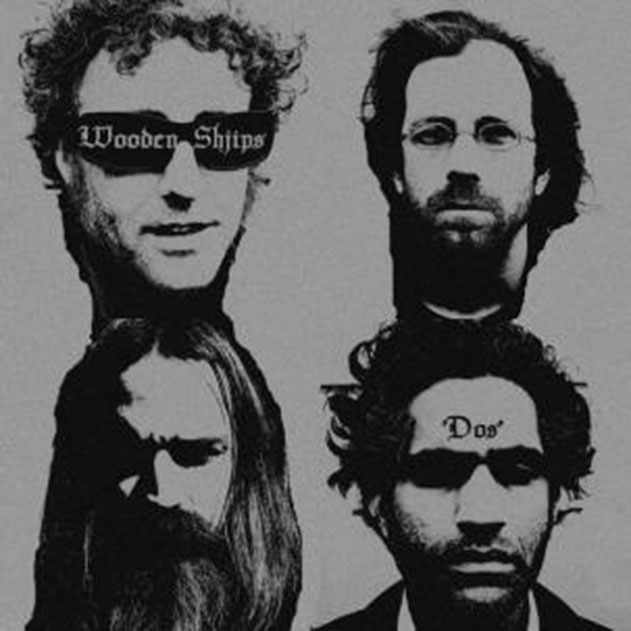