The Wooden Shjips’ earliest material was released on vinyl, pressed in small quantities that were either free or hard to come by and are now hopelessly out of print. Who are we to keep you away from the rush of “Shrinking Moon for You”? Vol. 1 collects all the tracks from the free 10-inch, the Dance, California 7-inch, and the SOL 7-inch.  The band will be out playing live, in their own nimble way, this spring and summer, road-testing new material for their next record.  “… [T]ight-wound repeato psych guitar raunch with spoony (maybe even imaginary) percussion, surprisingly Rev-like keys, and vocals buried under burning driftwood. It’s a nice one.” –Byron Coley, Wire   “… Wooden Shjips seem to have their wagon hitched to a post psychedelic/punk damaged Krautrock environ that just not enough people are astute enough to homestead.” –Tom Lax, Siltblog  “Like fellow locals Comets on Fire or English space rockers Hawkwind or Spaceman 3, Wooden Shjips’ magic is created by a mix of pummeling hypnotic grooves and otherworldly guitar that sounds like Hendrix strung out in a methadone clinic.” –Andy Tennille, HARP  “‘Dance, California’ locks onto a three-note, twangy, nuclear beach groove and hangs out there for the duration, guitar slashery (in the single-note sweepstakes for a good long while) shooting over the top like artillery fire. On the other side, an atmospheric, slow drone and steady pulse frame blistery lead and what’s that, vocals? Oh, so nice, and sounding more like the new incarnation of F/i with each listen.” –Doug Mosurak, Dusted  “… [T]he band have locked it in and sound like they are never gonna stop. A looped cyclical minimal fuzzrock jam that sounds almost like some crazy crossbreeding of the Doors and Spacemen 3, which should appeal to Circle, Salvatore, and Magyar Posse fans as much as all the druggy psychrock dronesters out there.” –Aquarius Records 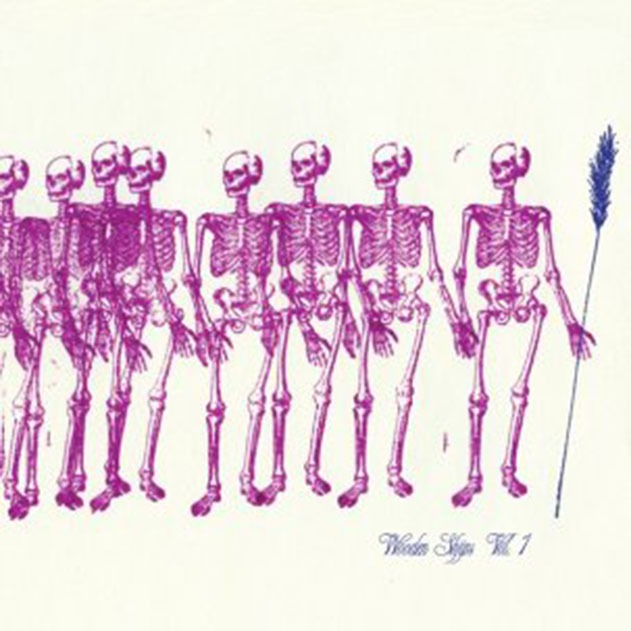